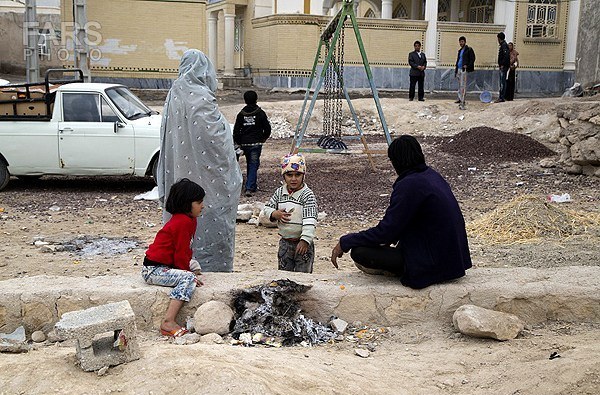 Bandar Abbas, Jan 3, IRNA – Governor General of Hormozgan province expressed dissatisfaction with relief aid process for quake-stricken area of Bastak and said that shortage of tents and basic needs in the region is not justifiable.

He continued that waiting to get help from other cities is a weakness, adding that since natural disasters are common in the region, the officials should not be taken off guard.

Jadari called for swift supply of tents, blankets and foodstuff.

City of Bastak with a 50 thousand population was hit by a strong earthquake measuring 5.5 on Richter scale early in the morning on Thursday, January 2, 2014; the quake left one dead and 29 others wounded.