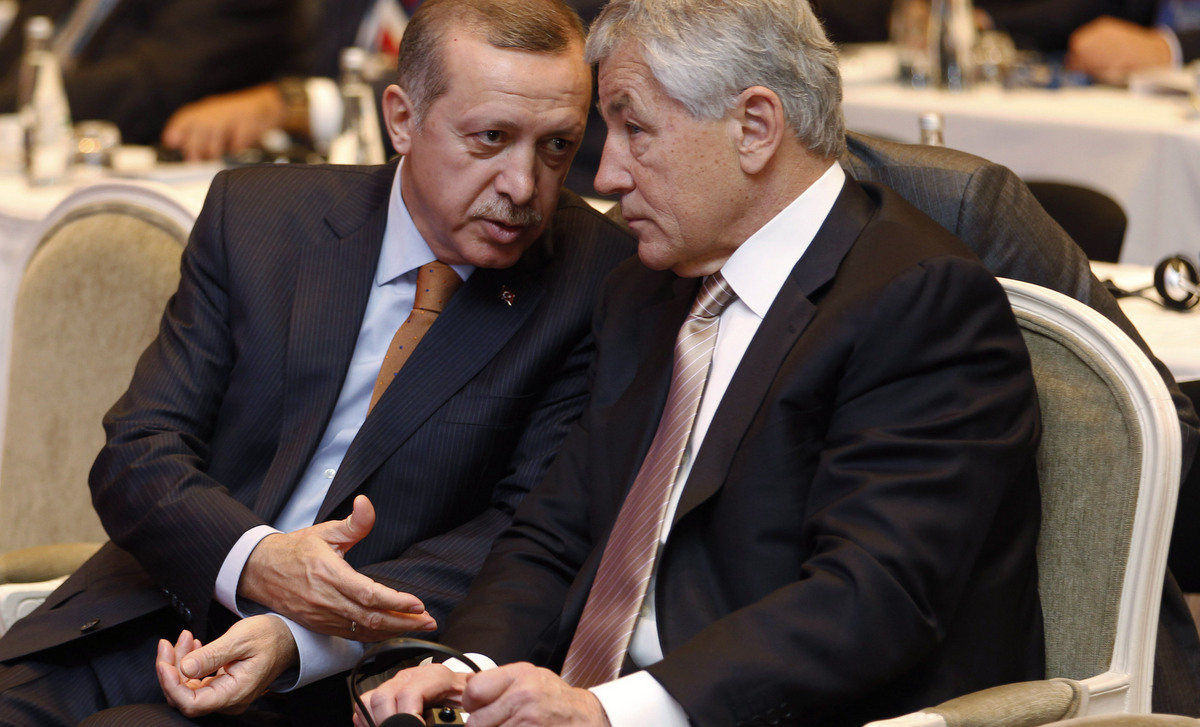 Yıldırım criticized the removal of the head prosecutor in a second corruption case reported to be wider than the probe that began Dec. 17. Prosecutor Muammer Akkaş announced Dec. 26 that investigation files had been taken “from his hands,” slamming the pressure on the judiciary.

“The pressure on prosecutor Muammer Akkaş is unacceptable. This pressure cannot be considered as legitimate in a rule of law,” Yıldırım said via Twitter.

Former Culture Minister Ertuğrul Günay, İzmir MP Erdal Kalkan and Ankara MP Haluk Özdalga announced their resignations from the party on Dec. 27 after the AKP’s Central Executive Board (MYK) decided in a meeting late Dec. 26 to send them to the disciplinary body due to their “verbal and written remarks stigmatizing [the] party and the government.”