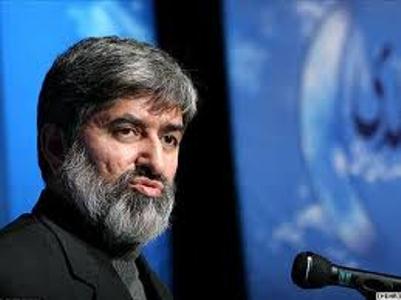 MP calls for review of harsh sentences of 2009 protests

Iranian MP Ali Motahari has called for a review of judicial sentences handed out to political prisoners arrested during the 2009 election protests.

ILNA reports that Motahari addressed Parliament on Sunday December 29, saying many severe sentences were handed out to these prisoners and “there is a question whether judges were acting independently or were pressured by security institutions.”

Motahari said the head of the judiciary should take on the task of reviewing these cases.

Recently, the head of Iran’s judiciary, Ayatollah Sadegh Larijani, once again referred to the events that followed the 2009 election as sedition and denied a plea from reformists for mutual reconciliation.

Following the 2009 election protests, a deep split between reformists and conservatives in the Islamic Republic establishment led to the imprisonment of many reformist figures who had held top positions in the history of the Islamic system.

Motahari stressed that it is high time to open the political arena to the reformists and allow them to have their say.

Motahari especially spoke out against the imprisonment of top reformist figures Mostafa Tajzadeh and Behzad Nabavi, who have been in jail since June of 2009. Motahari said criticism of the government cannot be just cause to imprison citizens.