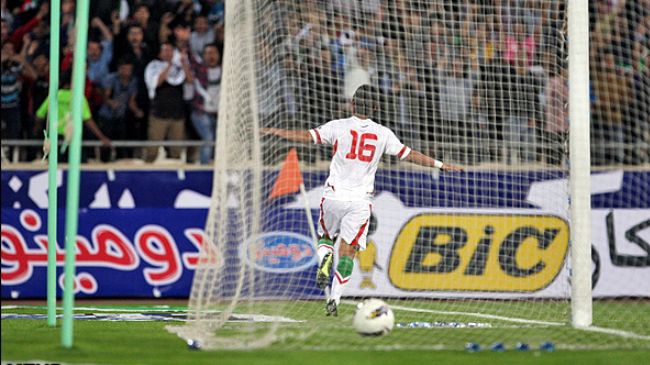 In the match, which was held at the Olympic Stadium in Kish Island in southern Iran, the Iranian team beat South Korea thanks to a late goal from Payam Sadeghian.

Lee Jung-ho pulled a goal back for the visiting team in the 12th minute. He scored again in the 73rd minute to equalize the match.

But in the 90th minute, Sadeghian scored the winner for the Iranian team.

The two teams will play again on Friday.

Iran is preparing for the AFC U-22 Championship, which will be held in Oman from January 11 to 26.

Iran’s U-22 football team has been drawn in Group C along with Australia, Japan, and Kuwait for the competition.