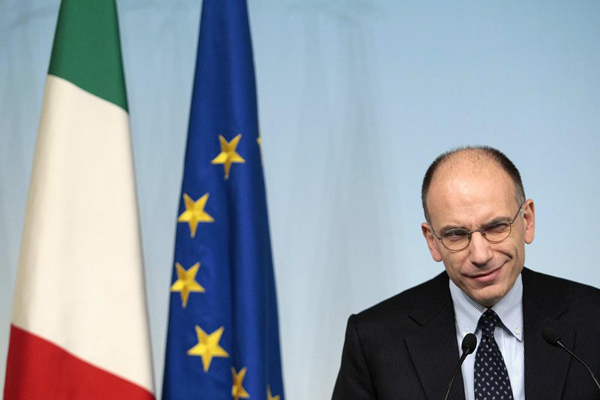 TEHRAN, Dec. 29 (MNA) – Italian prime minister will travel to Iran in what has been dubbed an unprecedented visit.

Jahanbakhsh Mozaffari Iran’s ambassador to Rome told Mehr New that Italy had very positive and courageous positions among the EU countries, including the country’s positions on Syrian crisis and Iran’s nuclear issue.

He pointed to Zarif’s visit to Rome and Emma Bonino’s visit back to Tehran. “The visits highlights the political will to consolidate bilateral ties, and Italy, as the first EU country, had sent a delegation in deputy level, trying to be a pioneer in opening the relations with Iran,” the ambassador told Mehr News.

It seems likely that Italy is resolved to improve ties with Iran as soon as possible and to win the contest.