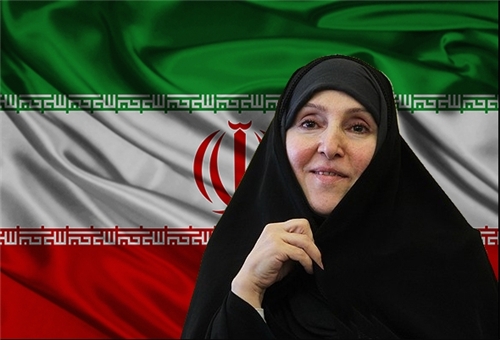 Iran Foreign Ministry Spokeswoman Marzieh Afkham says Tehran will review any request by the European Union to establish a representative office in the country.

“If the European Union makes a request for establishing a representative office in Tehran, we will review the case according to the importance of relations and its impact,” Afkham said Saturday.

Afkham remarks came after a Member of the European Parliament (MEP) said EU countries had informally requested the EP open an embassy in Iran to aid more “open exchange.”

Tarja Cronberg of Finland, who sits on the EP’s Foreign Affairs Committee, said the proposal was made by the ambassadors of member states in Iran during her recent visit to the country.

Cronberg said that the proposal had also been discussed with Iranian President Hassan Rouhani and Foreign Minister Mohammad Javad Zarif during her visit.

However, she said EU officials in Brussels are concerned about the cost of establishing a mission in Tehran.

The new calls for improved relations comes after Iran and the six major world powers sealed a historic interim agreement in Geneva on November 24 in an effort to set the stage for the full resolution of the West’s decade-old dispute with the Islamic Republic over the country’s nuclear energy program.

In exchange for Tehran agreeing to limit certain aspects of its nuclear activities for six months, the six countries have agreed to lift some of the existing sanctions against Iran.