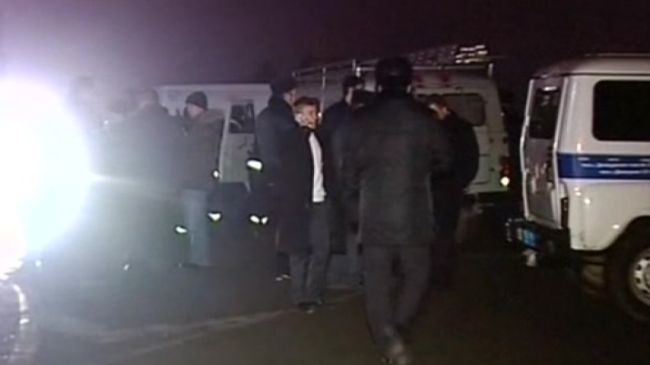 At least three people have been killed and several others injured after a powerful car bomb exploded near a police station in Russia’s Stavropol region.

The explosion occurred on Friday in the city of Pyatigorsk, some 270 km (170 miles) east of the Black Sea resort city of Sochi, where the 2014 Winter Olympics are due to open in six weeks’ time.

The blast badly damaged a traffic police building and shattered the windows of nearby houses. The victims of the blast were reportedly passersby.

Following the explosion, police beefed up security in the entire region. Nobody has yet claimed responsibility for the blast.

Pyatigorsk borders Russia’s North Caucasus republics, where the Republics of Chechnya, Dagestan, and Ingushetia have been the scene of sporadic attacks and militant clashes.

Earlier in October, a bus was blown up in Volgograd, southern Russia, killing six people and wounding more than a dozen.

Also in October, at least 10 people died in Dagestan, following a gun battle between police and militants.