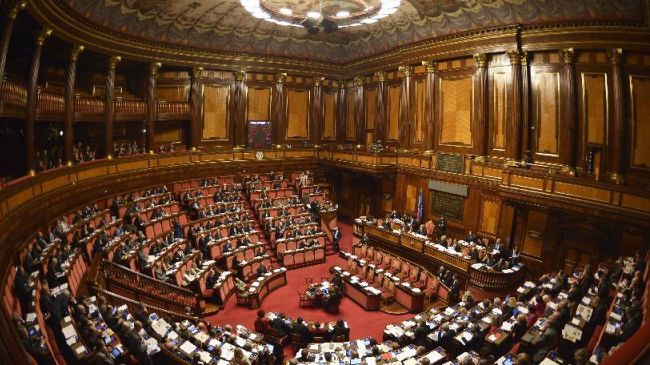 Italy parliamentary team due in Iran next week

An Italian parliamentary delegation is scheduled to visit Tehran next week to hold talks with Iranian officials.

Chairman of the Foreign Affairs Commission of the Senate of the Italian Republic, Lamberto Dini, will head the team which is scheduled to arrive in Tehran on January 3, 2014.

The Italian parliamentarians are slated to sit down with Iranian lawmakers and other officials to exchange views on issues of common interest as well as Tehran-Rome relations.

The visit comes after Italian Foreign Minister Emma Bonino traveled to Tehran on December 21 on an official two-day trip at the head of a high-ranking political delegation.

Bonino was the first Italian foreign minister to visit Iran in nearly a decade.