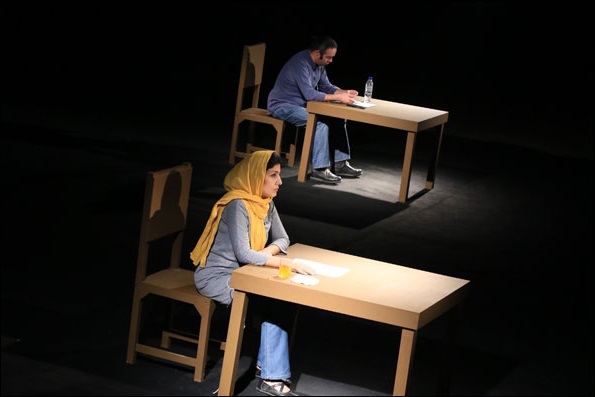 ‘Timeloss’ to stage in French festival

Mehr News reported that the play had been performed in La Bâtie-Festival de Genève, Festival De Keuze, Rotterdam, and Marsille’s Actoral Festival before. It will be staged in La Filature, Mulhouse, France in January 12 2014.