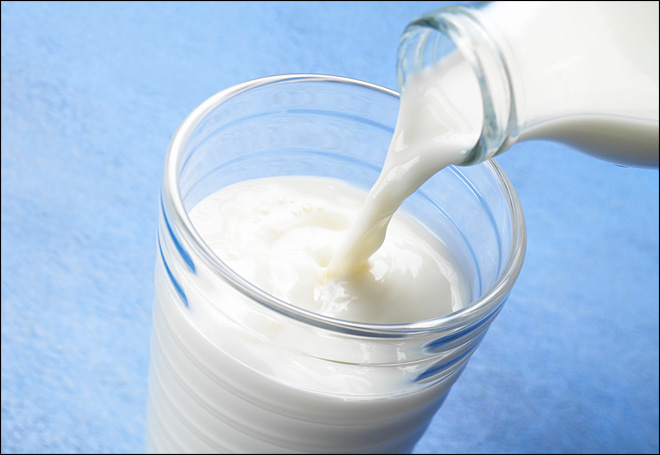 ILNA: Iran exported 340,000 tons of dairy products in the first nine months of the current Iranian calendar year, which started on March 21.

The figure shows a 92 per cent increase compared to the first three quarters of last year.

Iraq, the United Arab Emirates, Kuwait, and Afghanistan were the main destinations for Iranian dairy products.

The country’s exports accounted for $24,605 billion of the mentioned amount, down 12.7 per cent compared to the same period last year, the IRIB News Agency reported on Nov. 30.

Iran exported 56.844 million tons of non-oil goods in this period, which is 7.7 per cent more than the same period last year.

Iran also imported $28,247 billion worth of non-oil goods in the mentioned period.