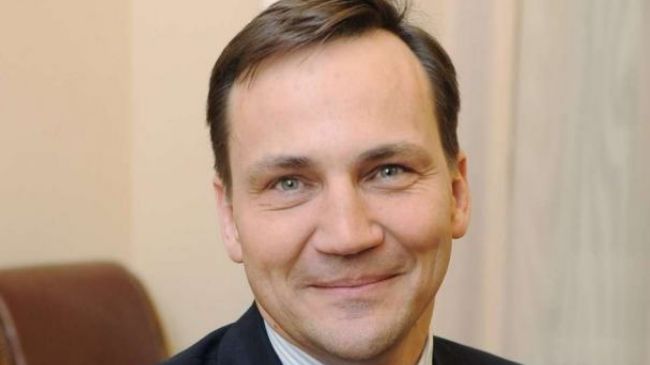 Polish, Swedish FMs due in Iran for talks

Polish Foreign Minister Radoslaw Sikorski and his Swedish counterpart Carl Bildt will separately pay official visits to Iran within the next two months.

The Polish and Swedish foreign ministers are scheduled to travel to Tehran to hold talks with senior Iranian officials.

The visits will come after Italian Foreign Minister Emma Bonino traveled to Tehran on an official two-day trip at the head of a high-ranking political delegation.

Bonino was the first Italian foreign minister to visit Iran in nearly a decade.

An eight-member team from the European Parliament (EP) also arrived in Iran on December 13 to hold talks with officials of the Islamic Republic.

The team was led by Tarja Cronberg, who sits on the EP Foreign Affairs Committee.

The visits came after Iran and the five permanent members of the United Nations Security Council — Britain, China, France, Russia and the US — plus Germany inked an interim deal in the Swiss city of Geneva on November 24.

The deal aimed to set the stage for the full resolution of the West’s dispute with Iran over the country’s nuclear energy program.

On December 23, Italian Prime Minister Enrico Letta hailed Iran’s diplomatic overtures as “an opportunity” that should not be missed.

“I think it would be in everyone’s interests to bet on the success of the reforms” in Iran, Letta said, adding, “Our view is that an opportunity is opening.”