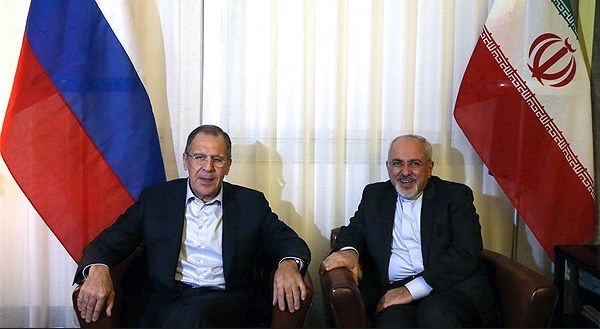 Lavrov, in an interview with the Russian TV Channel ˈRussia Todayˈ on Tuesday, said that Geneva nuclear agreement was a success resulted from collective efforts.

He added that primary agreement to settle Iranˈs nuclear program is the result of years of efforts.

He stressed that the final goal of talks is settlement of situation and acceptnce of Iranˈs right to use peaceful nuclear program, including uranium enrichment to produce nuclear fuel for atomic power plants, with removing all problems related to the nature of nuclear program and supervision of the International Atomic Energy Agency ( IAEA) on the program.

Praising Geneva nuclear agreement, Lavrov said that western partners could not reach such a comprehensive and fair solution for a long time; a solution which could secure interests of the world community, western countries, regional states and Iran as well as maintain Non-proliferation Treaty.

He said that Geneva nuclear agreement was achieved upon Russiaˈs proposed step by step plan, adding that Iran is moving toward fulfillment of the IAEAˈs requests and world community is gradually to lift Iranˈs sanctions.

Russian foreign minister has welcomed Geneva nuclear agreement as a very important step by Iran and the world community during the past weeks.