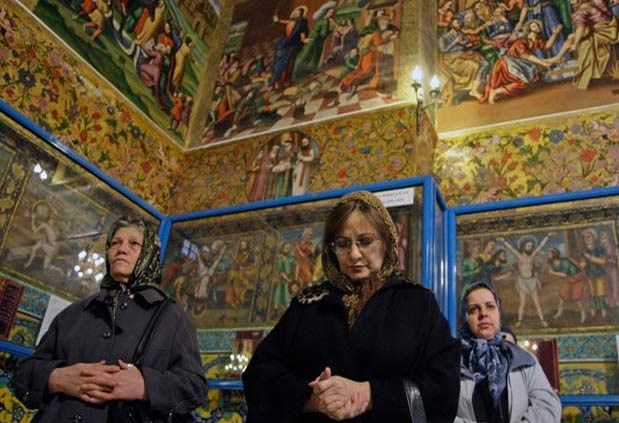 Denouncing all negative propaganda and anti-Iran resolutions issued by enemies, he said the Islamic Republic of Iran has provided proper grounds for progress of religious minorities and various tribes, Bishop Mirm said speaking to IRNA exclusively in this northwestern provincial capital city.

He referred to unity and solidarity as the top priority of the Iranian officials.

Since the so-called advocates of human rights cannot tolerate present co-existance among followers of various Iranian religioius minorities, they are trying to sow discord among different religions and sects such as Muslims and Christians and even between Shiite and Sunni Muslims.

Praising efforts made by Iranian authorities to pave the way for progress of all Iranians, Bishop Mirm said those who have portryed Iran as a human rights violator, have themselves committed the most barbaric and savage crimes against humanity such as massacre of Muslims and Christians.