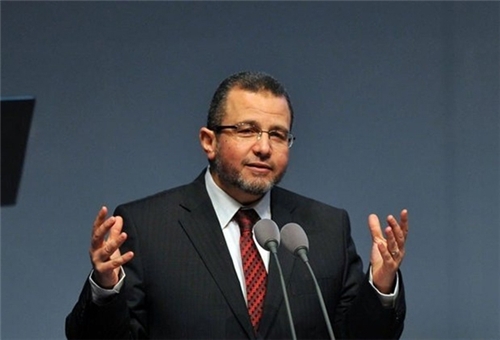 The interior ministry said Hisham Qandil was caught in a mountainous area with smugglers trying to flee to Sudan, BBC reported.

Qandil was sentenced to a year in prison while in office for not carrying out a court ruling to renationalize a company that was privatized in 1996.

A Cairo appeals court upheld the sentence in September, two months after the military overthrew Mursi.

Qandil represented an alliance of pro-Mursi Islamist groups in meetings with European Union mediators, who tried to persuade the military-installed interim government to launch a fully inclusive transition process that included the Muslim Brotherhood.

However, he kept a low profile after the authorities launched a fierce crackdown on the Brotherhood in August, in which hundreds of people have been killed and thousands detained.

Qandil, who became Egypt’s youngest prime minister since 1954 in August 2012, is not a member of the Brotherhood or any other Islamist political organization, but is said to be religious.