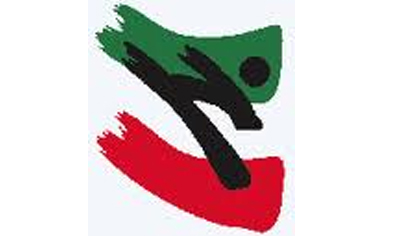 12 countries to attend the Fajr Cup

“These competitions in two last years have been held in December, but this year, we will hold the event in January according to recommendations by the Ministry of Sports and Youth; in addition, this year’s competition would contribute to international ranking of the participating teams,” said the head of the federation. “Many Asian and EU countries have been invited and the deadline is the end of December,” he added.

“We have planned to hold more competitions to host many countries in Iran and also to improve our international ranking. The competitions to be held include Western and Central Asian competitions, with Golestan, Isfahan, and Fars provinces as hosting the games,” Zarepour said.