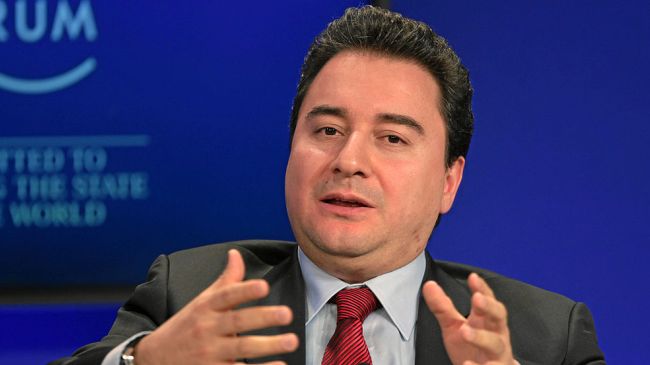 The Ankara government does not abide by the US and EU unilateral sanctions against Iran, Babacan said in an interview, IRNA reported on Monday.

He said Turkey, as a member of the United Nations, obeys only the resolutions adopted against Iran which are by the UN Security Council.

The unilateral bans by the US and the EU come on top of four rounds of Washington-instigated UN Security Council sanctions against Iran under the same pretext.

Tehran has categorically rejected the allegation, stressing that as a committed member of the International Atomic Energy Agency (IAEA) and a signatory to the Non-Proliferation Treaty, it is entitled to develop nuclear technology for peaceful purposes.

Moreover, the IAEA has conducted numerous inspections of Iran’s nuclear facilities but has never found any evidence showing that the Iranian nuclear energy program has been diverted toward military objectives.