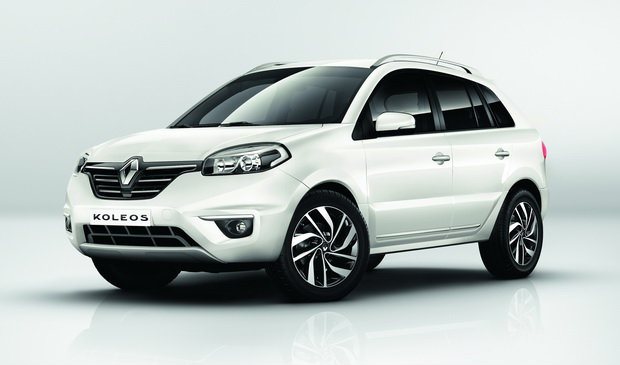 L90 and Megan manufacture has dramatically rose in Iran in December comparing to November.

Following the Geneva deal concluded between Iran and the G5+1 and lifting sanctions against Iranian auto-industry, grounds have been prepared for presence of foreign carmakers in Iran.

The production of the two cars rose by 100 percent in December.

Peugeot and other Korean and Chinese companies are holding talks with Iranian local automakers for beginning activities in Iran.