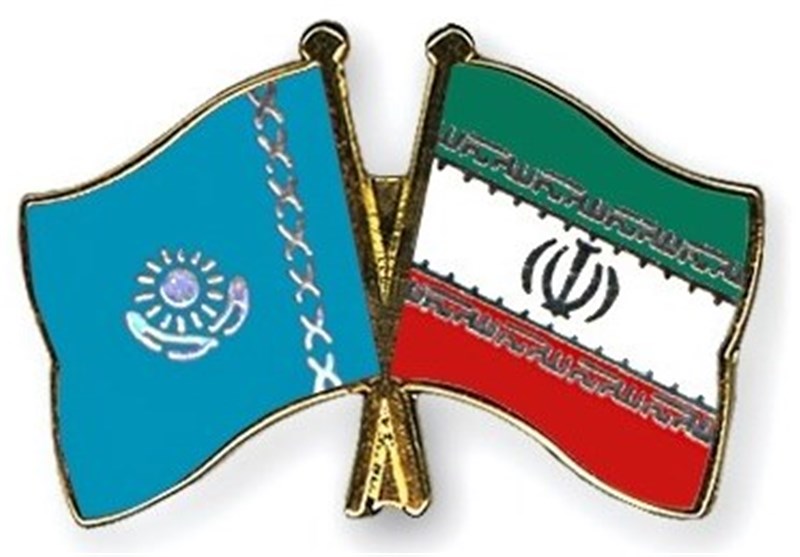 TEHRAN (Tasnim) – A trade delegation from Kazakhstan started an official visit to the Iranian northern province of Mazandaran on Tuesday in a bid to explore avenues for the further expansion of trade ties between the two countries.

Upon their arrival in the provincial capital of Sari this morning, members of the Kazakh team had a meeting with a number of local businessmen and exporters at Mazandaran Chamber of Commerce.

During its two-day long visit to Mazandaran, the Kazakh delegation is planned to visit a number of the province’s factories and industrial plants, as well as port cities.

The delegation will be in Tehran later tomorrow.

Earlier on December 16, in a message to his Kazakh counterpart Nursultan Nazarbayev, Iranian President Hassan Rouhani called for expansion of comprehensive bilateral ties and cooperation between the two countries.

And in relevant comment in November, Iranian Parliament Speaker Ali Larijani called for strengthened bilateral relations between Tehran and Astana in all fields by capitalizing on the two countries’ economic capacities.

“Various strategic factors have brought the two countries closer together and bilateral relations must be expanded in political, economic, trade and cultural fields by fully benefiting from the existing potentials, particularly economic capacities,” Larijani said at the time, in a meeting with Chairman of Kazakh Parliament’s Committee on International Affairs, Defense and Security Maulen Ashimbayev.

The Iranian speaker also described Kazakhstan as a good and valuable neighbor of the Islamic Republic, and underlined a broad range of commonalities between the two nations.