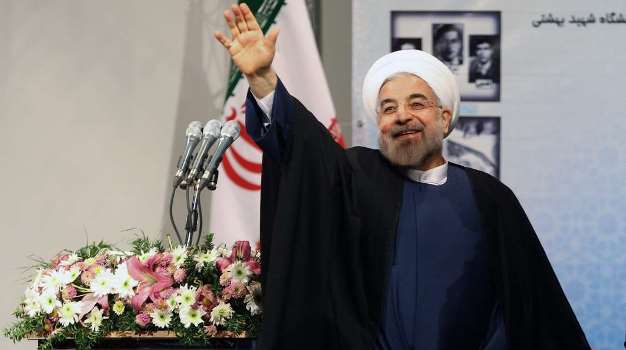 President Rouhani grabbed headlines on Monday with claims that he has written an editorial in a German newspaper which called for improvement of Iran’s relations with the US.

We want to rebuild and improve our relations to European and North American countries on a basis of mutual respect.

We are striving to avoid new burdens on relations between Iran and the United States and also to remove the tensions that we have inherited.

While past US offenses against Iran could not be forgotten, Rouhani said, “We must now concentrate on the present and orientate ourselves towards the future.” He asserted that Iran was “working towards removing all doubts and answer all reasonable questions” about its nuclear program.

However, Presidential advisor Mohammad Reza Sadeq said the report of an editorial is “completely untrue“, according to Fars News.

Fars claimed Sadeq said in an interview on Monday night:

Irrespective of the content, Dr. Rouhani has not sent any note or piece of writing to this German publication and attributing this contribution to the Islamic Republic of Iran’s President is a lie.