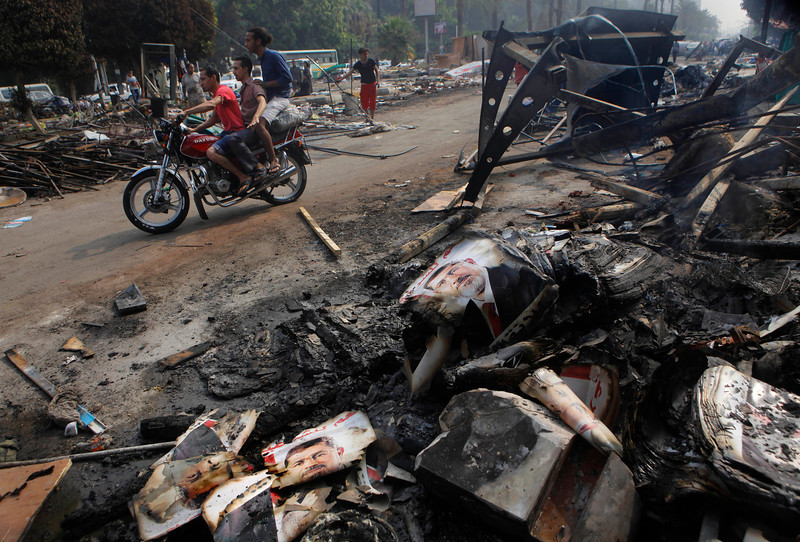 TEHRAN (FNA)- A bomb blast killed at least 14 people and injured more than 130 others in Egypt’s Nile Delta region.

The massive explosion hit a security compound in the town of Dakahlyia on Tuesday, a month before a vote on a new constitution key to transition from military-backed rule, Al-Alam reported.

A security source said the blast may have been caused by a car bomb, but it was not clear if it was suicide attack or not.

State TV said the attack was the worst in the city’s history and two senior security officials were among the wounded.

Another security source said it was still unclear what caused the explosion, “but it seems to be a big one that led to the collapse of parts of the security building”.

Attacks on soldiers and policemen have sharply risen in Egypt since the army ousted Mursi in July amid mass unrest against his rule.

In overthrowing Mursi, the army set out a political roadmap supposed to start with a mid-January vote on a new constitution and to be followed by presidential and parliamentary votes.

The state-run Middle East News Agency quoted Beblawi as saying that those responsible for blast “will not escape punishment.”

Brotherhood officials, most of whom are on the run or out of the country, could not be immediately reached for comment on the government charges.