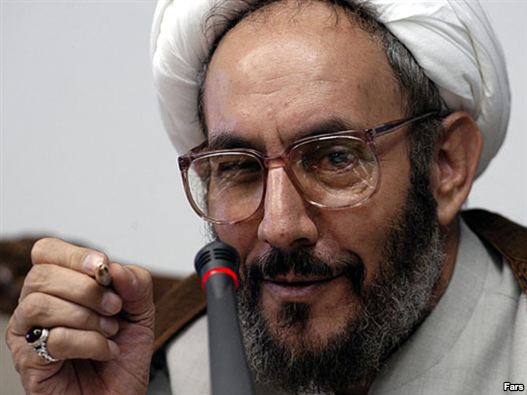 The Iranian president’s religious and ethnic minority representative said on Sunday December 22 that the administration is working toward appointing ethnic and religious minorities to key posts.

Ali Younesi was visiting Sistan-Baluchistan Province when he told IRNA that the government’s actions are based on requests from Baluchi and Sunni elders and trusted figures.

Younesi had reported that people in positions of power have worked to block the appointment of ethnic and religious minorities to top posts in the country, adding that there needs to be a change in the pervasive attitude that minorities cannot be trusted in such positions.

Earlier, Younesi referred to the assassination of the prosecutor general of Zabol, saying minorities, especially Sunnis in Sistan-Baluchistan, must be placed in national decision-making positions to keep such incidents from recurring.