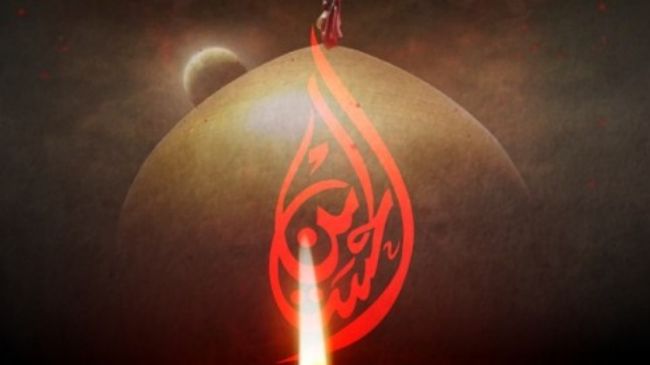 Millions of Shia Muslims in Iran and around the world are preparing to commemorate Arbaeen, the end of a mourning period for the martyrdom anniversary of Imam Hussein (PBUH).

The Arbaeen ceremony is consistently among the largest peaceful gatherings in the world, which for the current Islamic calendar year is slated to be held on December 23, 2013.

The ceremonies as religious observation annually occurs 40 days after the martyrdom of Imam Hussein (PBUH), grandson of Prophet Mohammad, and his companions on Ashura, the tenth day of the first month of the lunar calendar year, Muharram.

Ashura marks the day when Imam Hussein, along with 72 of his companions, was martyred in a battle against the second Umayyad caliph in Karbala, Iraq, more than 14 centuries ago.

The story of the day narrates a tragedy that etched into the annals of time, whose depth no sonnet of lamentation can wholly capture.

Many Shia pilgrims converge on Iraq’s holy city of Karbala every year to mark the culmination of a 40-day mourning period.

Over the past days, large crowds of mourners from across the world have arrived in Imam Hussein’s shrine in Karbala.

Such ceremonies have often been targeted by terrorist attacks during the past years.

In last year’s Arbaeen ritual, pilgrims condemned the deadly attack that struck a mourning procession in the Iraqi town of Musayyib, 60 kilometers (35 miles) south of Baghdad.

Security forces in Iraq have been taking tougher measures to secure the routs for this year’s pilgrims in southern cities and around the capital Baghdad.