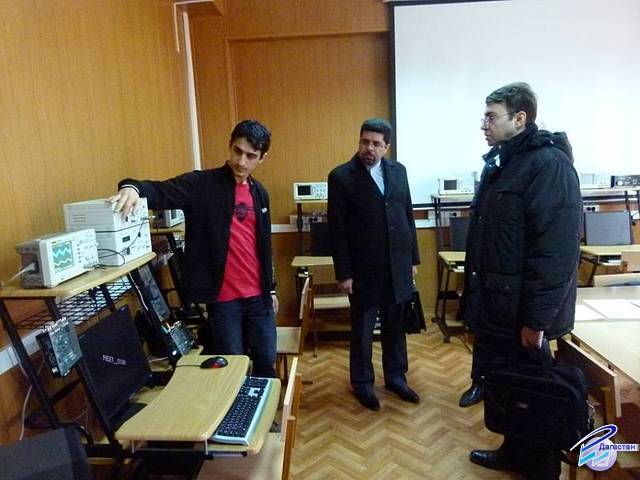 Mehr News reported that first to fourth ranking teams of the 15th ACM Programming Contest held Friday in Sharif University of Technology had been teams from the host university.

Two first teams of two universities will be set off to ACM International Collegiate Programming Contest (ICPC) to be held in Russia. Subsequently, only teams of Sharif and Amir Kabir Universities of Technology will compete in July 21 2014 in Russia.

15th ACM Programming Contest was held on Friday in Sharif University of Technology with 76 teams from 45 universities and some Asian countries.