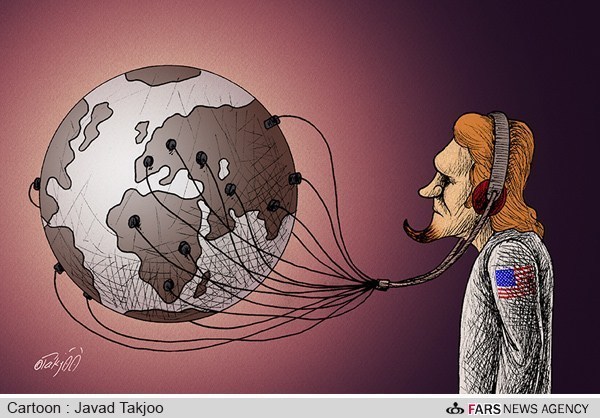 Israel plays down importance of US, UK spying

TEHRAN, Dec. 22 (MNA) –In a report Reuters announced that Israel played down the importance of any information its allies may have gleaned.

Israeli officials said on Saturday they were not surprised by allegations the United States and Britain had spied on their leaders.

“Our working assumption is that not only Arab states but also world powers, including friendly ones, try to follow us,” Strategic Affairs Minister c told Israel’s Channel 2 television.

Israel always takes the necessary precautions and secret information is never transmitted over regular phones and email systems, he added.

Steinitz emphasized the close intelligence ties between Israel and the two countries.