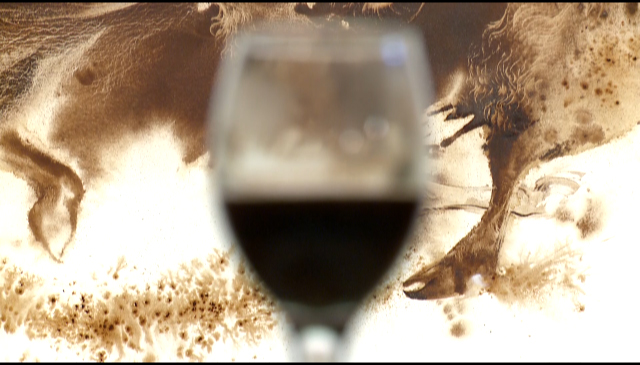 An Iranian artist Adak Jamshidzadeh has created various works of painting with one of the most popular beverages in the world, coffee, Press TV has reported.

Jamshidzadeh has created a variety of beauty with a drink we use every day since six years ago.

Painting with coffee flashed across his mind when the liquid spilled on his clothes. The spilled liquid like a miracle suddenly gives him a basic idea of what he is going to paint.

While coffee and acrylic paint on canvas is among his works, coffee is not the only thing he has painted with. He also uses mixture of coffee and some other substances.

He has mounted many exhibitions of his works in different countries such as Germany, United Arab Emirates and Turkey.

Jamshidzadeh has also worked on major projects in the country like the VIP room of one of the biggest towers in the world, Milad Tower.