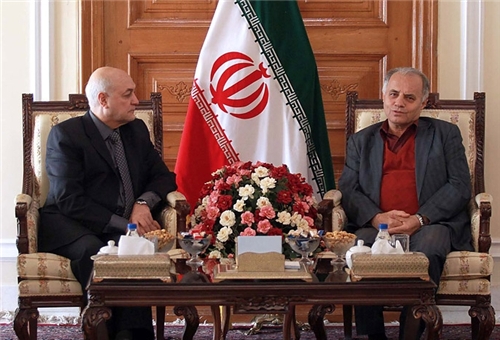 Betkelia, who is the representative of the Iranian Assyrians and Chaldeans at the parliament, said that the United Nations resolution regarding violation of religious minorities in Iran is a completely political move for which the world Christians attach no credibility.

He said Iran has provided every ground for friendly coexistence and decent life for the religious minorities.

In relevant remarks in March, the Iranian lawmaker ruled out pressure or discrimination against religious minorities in Iran, and stressed that freedom of speech in its true sense is prevalent in Iran.

“Freedom of speech is a basic principle which is heeded in our country to such an extent that religious minorities like other social strata discuss their issues and problems through this principle of democracy,” Betkelia added.