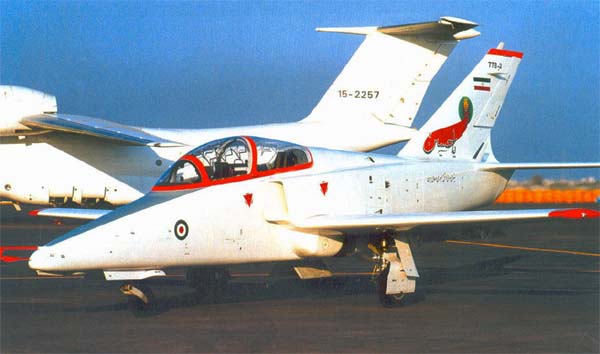 Colonel Mohammad Reza Farzan, commander of the Iranian Air Defense forces in the country’s southeastern region, said the detected drones have been dispatched by trans-regional forces for reconnaissance and information gathering operations.

The Iranian air defense units succeeded to repel the foreign pilotless aircraft and hamper their operations, the commander noted.

The IRIAF started large-scale air drills in the country’s southern regions on Thursday, in a bid to boost its capability to defend the country’s airspace.

Lieutenant Commander of the Iranian Air Force Brigadier General Alireza Barkhor had announced earlier that the ongoing wargames, codenamed Fadaeeyan-e Harim-e Velayat 4 (Devotees of Velayat Airspace 4), conducted over the Persian Gulf, was the fourth such military drills carried out by the IRIAF.

Units from all IRIAF bases are taking part in the three-phase drills. The maneuvers are part of annual exercises aimed at testing indigenous air defense systems, improving the units’ combat readiness and displaying the country’s military might and achievements, Barkhor said.

These exercises were held in the northwestern, central, eastern, and southwestern parts of the country in which 12,000 forces of both the Army and the Islamic Revolution Guards Corps (IRGC) had taken part.

Speaking in a military base here in Tehran on Sunday, Lieutenant Commander of Khatam al-Anbia Air Defense Base General Ali Reza Sabahi-Fard said all the targets, determined before the exercises, have been fully attained during the massive drills.

The commander had also announced that the base is in possession of several types of drones and has used them in several wargames in a bid to test and boost air defense units’ preparedness to confront aerial attacks by potential enemy drones.

Meanwhile, Brigadier General Alireza Barkhor has said that the country’s Air Force is ready to hold joint air drills with Middle Eastern countries, adding that the ongoing exercises carry a message of peace, friendship and security for all regional countries.

“The Islamic Republic of Iran Air Force, within the framework of the (Islamic) establishment’s policies, is prepared to stage joint maneuvers with regional states,”  Barkhor said in the southern port city of Bandar Abbas on Friday.