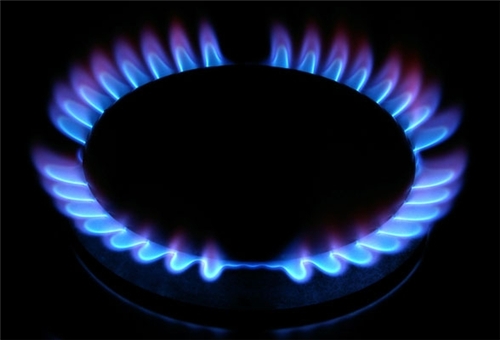 “Currently Iran’s domestic consumption equals to the total consumption of industries in Europe,” he explained.

He went on to note that the government and the oil ministry should pay more attention to this issue and try harder to optimize the country’s gas consumption.

The spokesman of National Iranian Gas Company, Majid Boujarzadeh, said on Dec. 14 some 422 million cubic meters of gas was consumed in Iran on Dec. 13, which was a new record high for the year, the Mehr News Agency reported

“During the past year, some 1.5 million subscribers have been added to the country’s national gas network, which has led to an increase of 600,000 cubic meters per day in the country’s total consumption, he explained.

According to Kashkouli, the average consumption of the plants was around 103 million liters in the mentioned period.

It was announced earlier this month that Iran’s domestic gas consumption has reached nearly half a billion cubic meters per day.

The figure shows a 9 to 10 percent increase compare to the same period of time last year.

The increasing demand from households has caused a gas shortage in some parts of the country.