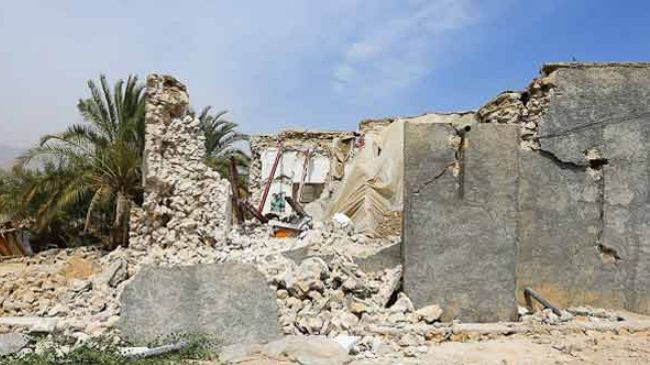 Tehran, Dec 17, IRNA – An earthquake measuring 4.1 on the Richter scale jolted the vicinity of Baravat town in Kerman province on Tuessay night.

Iran sits astride several major faults in the earthˈs crust, and is prone to frequent earthquakes, many of which have been devastating.

The worst in recent times hit Bam in southeastern Kerman province in December 2003, killing 31,000 people – about a quarter of its population – and destroying the cityˈs ancient mud-built citadel.

The deadliest quake in the country was in June 1990 and measured 7.7 on the Richter scale. About 37,000 people were killed and more than 100,000 injured in the northwestern provinces of Gilan and Zanjan. It devastated 27 towns and about 1,870 villages.

In August 2012, two quakes in Northwestern Iran also claimed the lives of 306 people and injured more than 4500 others.