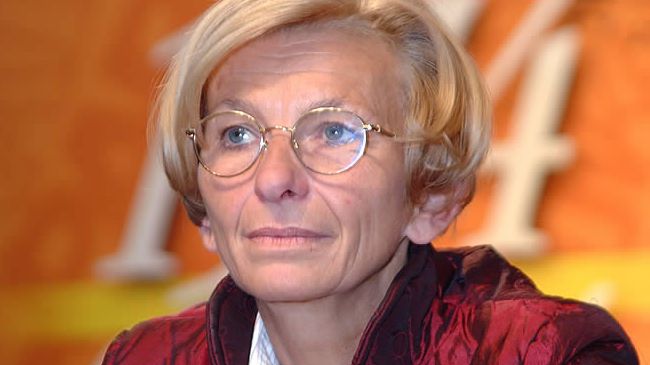 Italian FM due in Iran later this week for talks

Italian Foreign Minister Emma Bonino is scheduled to pay an official visit to Iran later this week to discuss the grounds for enhancement of cooperation between Rome and Tehran with senior Iranian officials.

Bonino will travel to Tehran on December 21 at the invitation of his Iranian counterpart Mohammad Javad Zarif.

During her two-day stay in the Iranian capital, the Italian foreign minister will hold talks with Zarif and Majlis Speaker Ali Larijani.

Zarif’s visit to Rome came ahead of the latest round of talks between Iran and the five permanent members of the United Nations Security Council — the United States, China, Russia, France and Britain — plus Germany in the Swiss city of Geneva over Tehran’s nuclear energy program.

Iran and the six powers sealed an interim deal in Geneva on November 24 to pave the way for the full resolution of the West’s decade-old dispute with Iran over the country’s civilian nuclear activities.

Under the Geneva deal, the six countries will lift some of the existing sanctions against the Islamic Republic in exchange for Iran agreeing to limit certain aspects of its nuclear activities during six months. It was also agreed that no more sanctions would be imposed on Iran within the same timeframe.