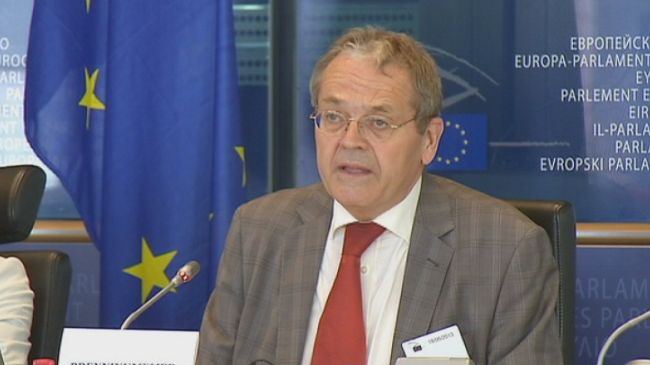 Dutch govt. must apologize to Iranian students for discrimination

The Dutch National Ombudsman Alex Brenninkmeijer has called on the Netherlands’ government to apologize to Iranian students and scholars over barring them from entering the universities of the European country.

In 2008, the Dutch government banned registration of Iranian students and researchers in certain fields at universities across the country under the pretext of implementing the resolutions of the UN Security Council against Iran aimed at restricting Tehran’s access to nuclear technology.

However, following a complaint against the Dutch ministries of foreign affairs and education at The Hague, the court decided that the restrictions against Iranian students must be lifted. The ruling was also upheld by the appeals court.

The two ministries later referred to the Supreme Court of the Netherlands and, in December 2012, the court ruled that the ban was discrimination against Iranian students based on their nationality and race and that it was in violation of the Dutch constitution, human rights and the Treaty on the European Union.

Following the ruling, the Dutch education minister decided to lift the ban in May 2013 based on certain conditions.

However, following a request by some Dutch lawmakers that the country apologizes to Iranian students, the ministry announced that there was no need for such apology.

Subsequently, the attorney of the Iranian students submitted the request for apology to the Ombudsman.

In response to the attorney’s request, Ombudsman wrote a letter to Dutch Minister of Foreign Affairs Frans Timmermans, a copy of which has been sent to the Dutch parliament speaker.

Now that it has been established that the Dutch government has been discriminating against Iranian students, there is no reason to refuse to apologize, Brenninkmeijer said.

The Dutch national ombudsman described Amsterdam’s refusal to offer an apology as unpersuasive and called on the Dutch government to apologize to Iranian students in a proper manner.