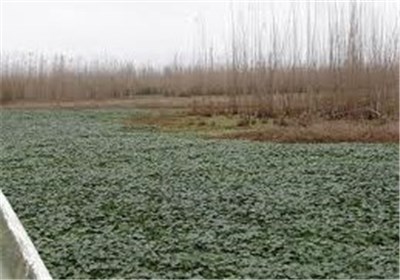 Japan to invest $2 million to revive Anzali lagoon in Iran

ILNA: The Japan International Cooperation Agency (JICA) will invest $2 million in three projects, which are aimed for reviving of the Anzali lagoon, head of the Gilan Province Environment Protection Organization, Amir Abdous said.

Abdous made the remarks after signing the memorandum of understanding for second phase of Anzali lagoon revival project.

“The second phase of the Anzali lagoon ecological management project focuses on the three pillars: solid waste, waste water and sediments which are the main threat factors for the Lagoon,” he added.

Abdous underlined that execution of the project needs cooperation of all the governmental organizations.

In the first phase of cooperation, a number of Iranian experts were sent to Japan to attend a 15-day workshop on ways of managing similar eco-systems in that country.

The JICA implemented “the Study on Integrated Management for Ecosystem Conservation of the Anzali Lagoon” between February 2003 and March 2005.

The JICA dispatched preliminary mission in October 2006, and carried out collection of information, discussion and co-ordination with the Government of Iran.

Record of Discussion was made in February 2007, and “the Anzali Lagoon Ecological Management Project” was commenced from November 2007.

The Anzali Lagoon (about 193 km2) is internationally known as a habitat of migratory birds and is located on the southern coast of the Caspian Sea. It was registered as a Ramsar site (150 km2) in June 1975.

However due to range of influence related to human activity, the Lagoon has been degraded, and in 1993 the Anzali Lagoon was listed in the Montreux Record as it was necessary to be preferentially retrieved.