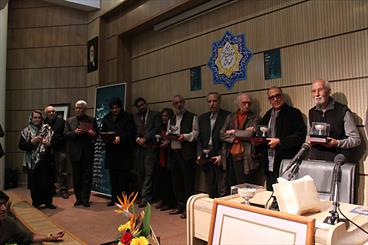 Maulana Jalaloddin Mohammad Balkhi known as Rumi, the great Persian language poet of the seventh century AH, was born in 1207 AC and died in 1275 AC in Konya.

Every year on December 15, a commemoration ceremony is held in Konya, Anatolia, to commemorate the anniversary of the poetˈs death in 1275.

The ceremony is a big tourist attraction.

Another Iranian master singer Shahram Nazeri is to perform in the ceremony, too.