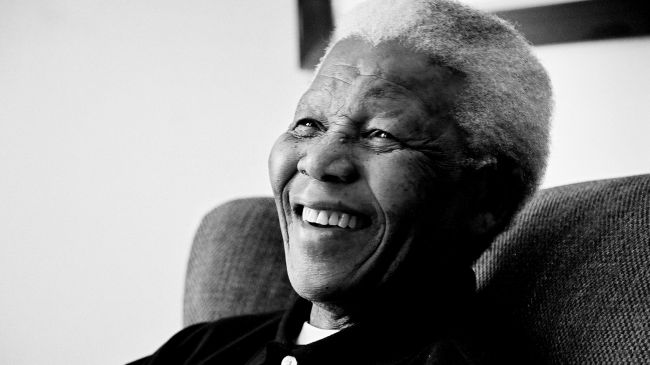 Iran to represent farewell to Mandela in documentary

An Iranian director is planning to make a documentary on the South African hero Nelson Mandela’s memorial proceedings and funeral ceremony.

Meysam Shahbabaei who has attended Mandela’s memorial ceremonies held in South Africa, is to mirror the Africans’ mourning and grief on losing their legend leader.

The director himself is slated to provide the film’s budget. Mehrdad Homayan is in charge of the documentary’s cinematography.

Nelson Mandela served as president of South Africa from 1994 to 1999, and was the first South African president to be elected in a fully representative democratic election.

After years of resistance against apartheid rule in South Africa, Mandela was arrested in 1962. He was sentenced to life in prison, where he served over 27 years. He spent many of those years on Robben Island.

South Africa’s former president Nelson Mandela has passed away at age 95 in his Johannesburg home on December 5, 2013.

Although Mandela had been critically ill for months, the announcement of his death came as a shock to South Africans and the rest of the world.

He was laid to rest at his ancestral home, village of Qunu in Eastern Cape on Sunday, December 15.

In paying tribute to the late leader, Iran screened and reviewed a documentary on the hero in its annual Cinema Vérité International Documentary Film Festival last week.

The film titled Plot for Peace  is a political thriller about Mandela who believed in individual action and decided to change things.