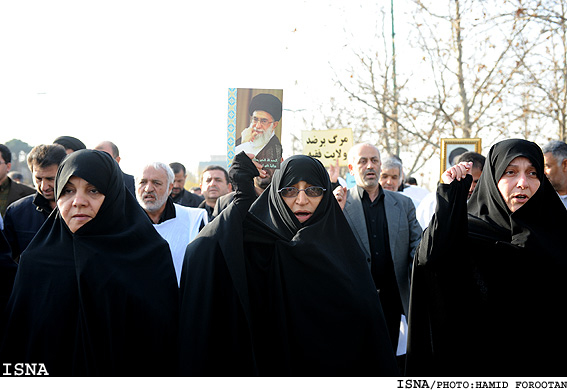 Tehran, Dec 15, IRNA – Head of Majlis’ Women Fraction lambasted the western countries for trying to depict an untrue image from the Iranian women.

“In the years after the victory of the Islamic Revolution, Iranian women atttained a special status in the Iranian society and they managed to play an important role and have an active presence in different scientific and academic fields which do not correspond with the realities of the Iranian society,” she said.

Rahbar underlined that Majlis has approved many laws in support of Iranian women.