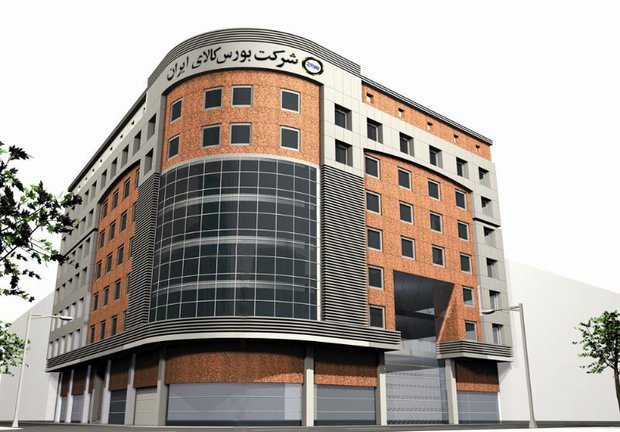 According to the report by the International Affairs Department of IME, in an official ceremony during the annual general assembly of FEAS in Muscat capital of Oman attended by the IME officials, members voted with overwhelming majority for the full membership of Iran Mercantile Exchange as the 31st member exchange of the federation.

The meeting, hosted by the Muscat Stock Exchange, was began with a report presented by Ibrahim Turhan, Chairman of the FEAS and President of Bursa Istanbul, on the status of Iran Mercantile Exchange, market, broad base of rules and regulations, and followed by the supporting report by the CEO of the Bulgarian stock exchange as the head of the working committee of the federation which has been handling and reviewing the documents submitted during the membership application by IME.

After the reports the members were due to decide on membership of the exchange and raised their hands by a majority of supporting votes and full membership of IME was accepted by the members and endorsed by the presiding board of the assembly.

Membership to FEAS marked a turning point in the history of IME at the time when development of ties with international financial market players is on the agenda of the exchange.

By this membership a plethora of opportunities will be provided for the exchange and members like sharing standard practices, trading technology, training and education.