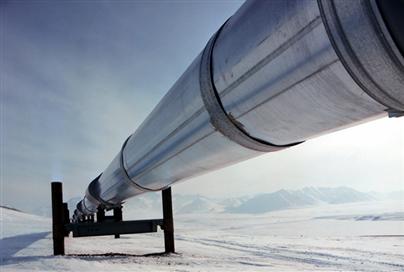 No halt in Iran’s gas export project in Iraq despite terrorist act, official

Saying that the attack is under investigation, he noted that an Iranian private sector contractor is in charge of building the gas pipeline.

Iran’s ambassador to Baghdad told IRNA on Saturday that Iraq has formed a committee to investigate the Friday night attack on Iranians working on a gas pipeline in the country.

Some 18 Iranian engineers and workers were martyred during the terrorist attack in northwestern Iraqi city of Khanaqin on Friday.

Danaeifar said the attack was aimed at interrupting development activities in that region.

The terrorist move targeted the Iraqi nation, said the diplomat stressing that it was not an anti-Iran move since the gas pipeline project would benefit the Iraqi nation when operational.