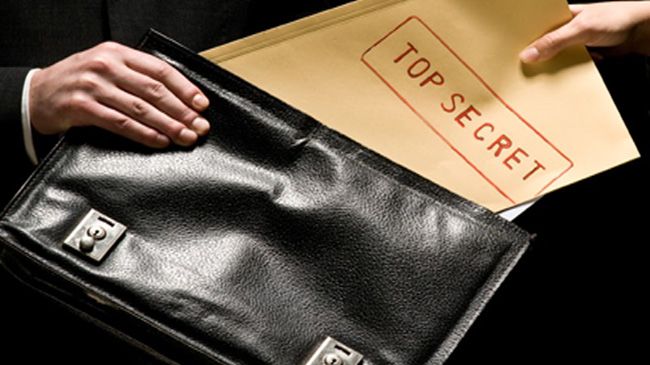 The accused individual has visited British intelligence officers 11 times inside and outside Iran and presented the intelligence intended by the spy service in every 11 sessions, the Iranian judicial official said.

He noted the arrested spy has also received plans against the Islamic Republic of Iran from British intelligence spy.

The spy is being tried and has confessed to his crimes, he said.