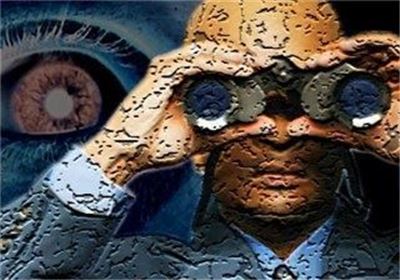 Iran is planning to considerably increase its crude exports in the next Iranian year (starts March 21, 2014), an Iranian lawmaker announced on Saturday.

No halt in Iran’s gas export project in Iraq despite terrorist act, official

UN inspectors to visit Iran’s Gachin uranium mine before February

The International Atomic Energy Agency (IAEA) confirmed that its inspectors plan to visit Iran’s southern Gachin uranium mine before February 11, 2014, the first inspection of the mine since 2005.

Moscow is worried by the possibility that the beginning of the implementation of agreements between the P5+1 group of world powers and Iran concerning the Iranian nuclear program might be delayed to January 2014 because of the EU’s position, Russian Foreign Minister Sergei Lavrov said.

Tehran has urged the Sextet of world powers to live up to their commitments stipulated in an interim deal they reached with Iran in Geneva.

Secretary of State: N-talks to resume in days

The US Secretary of State says expert-level nuclear negotiations between the representatives of Iran and the Sextet of world powers are expected to resume in a few days.

Iranian Defense Minister Brigadier General Hossein Dehqan on Saturday unveiled a dozen home-made technological products that are aimed to be used in the country’s cyber sectors.

Proposals of Iranˈs President Hassan Rouhani on fight against extremism and violence were put on the agenda of the United Nations General Assembly to be ratified as a UN resolution, it was reported on Friday.

Iran’s president said Saturday that the Islamic Republic has successfully sent a monkey into space for the second time, part of a program aimed at manned space flight.