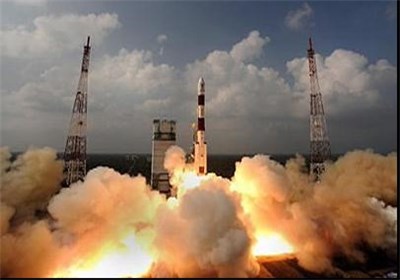 Dehqan made the remarks during the unveiling ceremony of 12 indigenous technological products in the field of cyber, adding the Iranian scientists and experts have designed and implemented programs for sending live creatures into space for many years.

The rocket which was launched on the first day of the national Research Week, carried Iran’s second space monkey, Fargam, and safely returned to the Earth after 15 minutes.