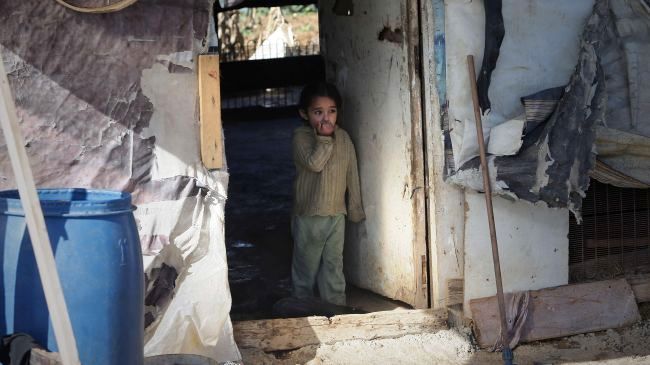 SHAFAQNA (Shia International News Association) – The number of victims of the Syrian war since March 2011 has passed 129000 dead and 1000 are killed a day in the country.

According to statistics published by the Syrian Human Rights Watch based in London the number of killed has reached 129403 of which 102759 were civilians. The report said that amongst those killed 12148 were children and 11035 women. The report added that more than 9000 buildings including hospitals, schools, Mosques and churches have been destroyed.

The organisation which is an anti-Assad one is based in London and publishes statistics about the Syrian war but does not specify the sources of its information.