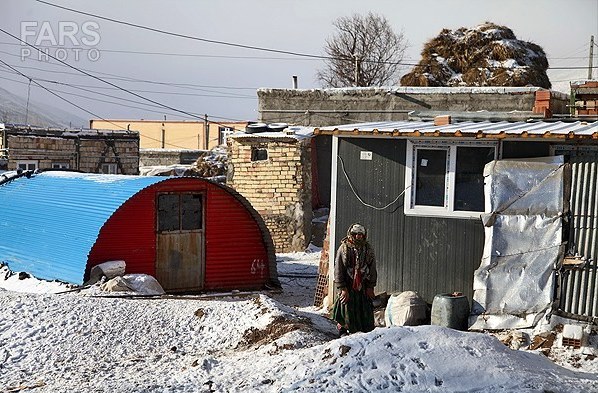 TEHRAN — The Iranian House of Cinema (IHC) plans to establish an art house in Heris, one of the towns that was almost destroyed by an earthquake in East Azarbaijan Province in August 2012.

The architectural design for the Heris Art House was unveiled during a ceremony at the IHC on Tuesday evening.

All the fundraisers were held under the auspices of the IHC, which was disbanded by the former minister of culture and Islamic guidance, who claimed that the guild of Iranian cineastes intervened in political issues.

However, the IHC was reopened by the new director of the Iran Cinema Organization after President Hassan Rouhani came to power.

“We began this charity work while we are under attack by the former officials who called the Iranian House of Cinema the house of corruption and politics,” Parastuii said during the ceremony.

“I feel happy that the design is being unveiled among a number of charitable groups,” he added.

The Heris Art House will be constructed in an area of 2000 square meters, architect Faramarz Parsi said.

The art house will contain a cinema, a gallery, a theater and an educational space.

“We intend to prepare an area, which will change into a haunt for cultural dialogues,” Parsi stated.

Two large quakes hit the towns of Ahar, Haris and Varzaqan in the northwestern Iranian province of East Azarbaijan on August 11, 2012.

At least 12 villages were totally leveled by the quakes, which killed over 300 people. 425 other villages also sustained damage ranging from 50 to 80 percent.