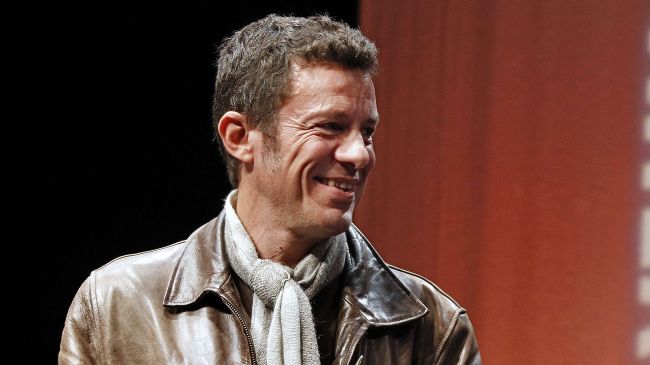 Al-Qaeda-linked militants in Syria have kidnapped two Spanish journalists in the country’s north.

Spain’s El Mundo newspaper said on its website on Tuesday that its correspondent Javier Espinosa and Ricardo Garcia Vilanova, a freelance photographer, were abducted on September 16 in Raqqa Province and have been held captive ever since.

They were seized at a checkpoint near the border with Turkey while trying to leave Syria after a two-week mission.

The daily also said that the journalists along with four members of the so-called Free Syrian Army (FSA) were captured by militants from the Islamic State of Iraq and the Levant (ISIL). The FSA militants were later released.

“Espinosa and Vilanova share the spirit of sacrifice necessary to cover conflicts, where difficulties and sometimes suffering are a challenge,” the newspaper said.

On December 5, Reporters Without Borders said that an Iraqi cameraman was kidnapped by ISIL militants on his way out of Syria and had been executed in Idlib Province.

Yasser Faysal al-Joumaili had been working as a freelance cameraman for a Spanish media outlet in Aleppo for about ten days.

The foreign-backed militants operating in Syria have abducted several journalists since the beginning of the crisis in the country in March 2011.

On November 25, Sweden’s Foreign Ministry said that two Swedish journalists were abducted while they were leaving Syria. According to Swedish daily Dagens Nyheter, the abductees were Magnus Falkehed, the newspaper’s stringer in Paris, and Niclas Hammarstrom, a freelance photographer.