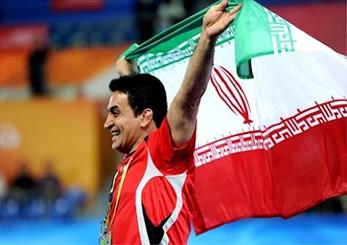 Bana quit after the London Olympic Games but returned to his job after former President Mahmoud Ahmadinejad requested him to continue his task. He remained at his post just four months and stepped down once again.

“I am happy to return to the team. We want to repeat our past success. First of all, we have to prepare ourselves for the 2014 Asian Games in Incheon, South Korea,” Bana told Tasnim news agency.

“I met the officials last night and I felt they need me. We could win the gold medals in five weight classes in the Asian Games. The Asian countries have improved and it will make things more difficult for us,” her added.

Bana inspired the Iran Greco-Roman wrestling team to win the championship at the London Olympic Games.