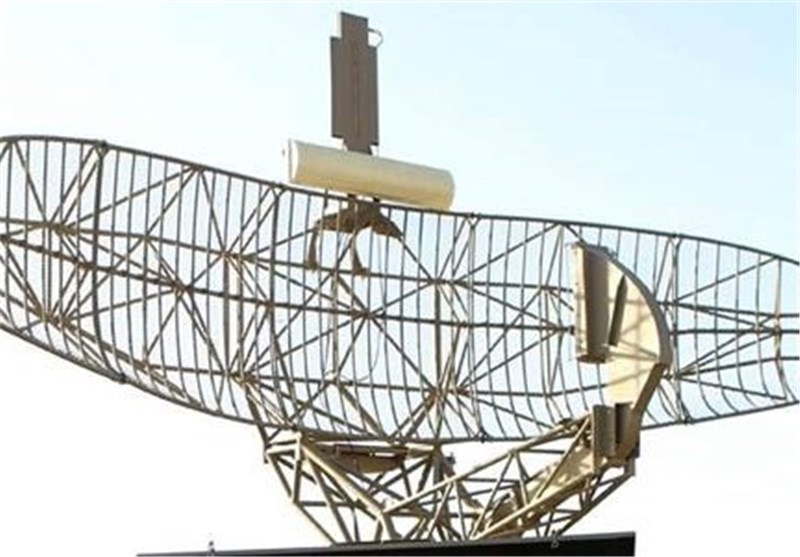 TEHRAN (Tasnim) – Commander of Khatam al-Anbia Air Defense Base announced on Monday that the country’s latest home-made radar, dubbed Arash, will be unveiled on December 10.

The new radar has been completely designed and manufactured by the local experts serving at Khatam al-Anbia Air Defense Base, Brigadier General Farzad Esmaili told reporters on Monday, in a visit to a military base in the country’s eastern city of Birjand.

The commander noted that the Arash radar, which he called a “powerful” one, is planned to join the country’s integrated air defense system on Tuesday.

He also talked of plans to establish a new regional operation center, entitled “Great Prophet” project, in the near future.

In a recent development in late November, the Iranian navy unveiled an advanced phased array radar system which has been designed and manufactured by the Iranian Navy experts.

The new phased array radar system, dubbed the Asr (Era), was unveiled by high-ranking Iranian military officials in a special ceremony on November 27.

Among the new achievements is a modern radar system dubbed the Rejal (men), which is said to be capable of detecting, tracking and processing nearly 100 targets simultaneously.

Iran has, on different occasions, announced that its military might is in line with the country’s defense doctrine of deterrence and poses no threat to other countries.