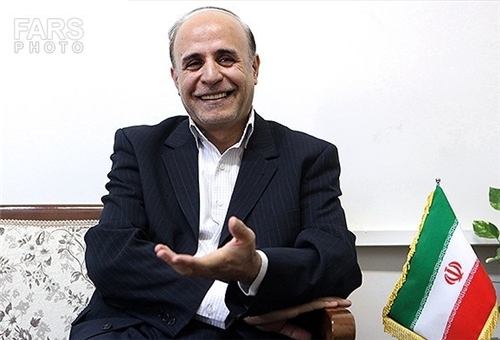 Iran advises US to pay more attention to Afghanistan’s reconstruction

TEHRAN (FNA)- Iran called on the US to make more efforts to accelerate the reconstruction activities in Afghanistan instead of attempting to maintain its military build-up in that country.

“We believe that the era of military approaches and having foreign bases in other parts of the world has ended,” Head of the Afghanistan Headquarters at the Iranian Foreign Ministry Hojjatollah Faqani told FNA on Monday.

“We believe if the US is honest, it should go after building clinics and universities instead of having military bases and prisons,” he added.

Faqani blasted Washington for eavesdropping and spying on the other countries and even its allies, and said the US should be show sincere cooperation and help Afghanistan’s reconstruction.

The United States and its allies invaded Afghanistan as part of Washington’s so-called war on terror. The offensive removed the Taliban from power, but insecurity remains across Afghanistan despite the presence of thousands of US-led foreign troops.

Also after the US invasion of Afghanistan, the country has witnessed multiple production of narcotics. The UNODC Opium Survey 2011 reported that despite increased efforts to combat poppy harvests, rising prices and growing demand boosted cultivation by seven percent in 2010, spreading to new regions of Afghanistan.

Afghan and western officials blame Washington and NATO for the change, saying that allies have “overlooked” the drug problem since invading the country over a decade ago.