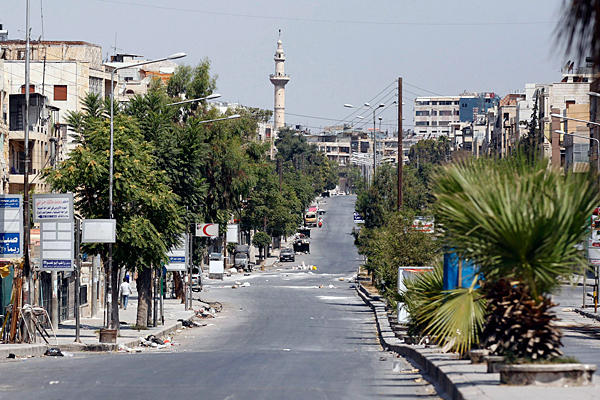 TEHRAN (ISNA)- A member of the National Coalition for Syrian Revolutionary and Opposition Forces Fayez Sarah said the coalition is ready for talks with Iran ahead of Geneva II meeting.

Sareh who is in advisor for information and political affairs of the coalition added holding the talks for finding a solution needs some steps from Iran.