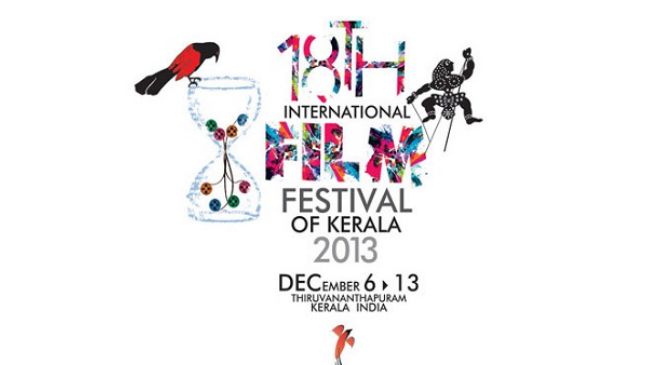 Derakhshandeh’s acclaimed movie is slated to be screened at the world’s cinema section of the event.

The film received a great attention from the movie goers during its public screening in Laemmle Movie Theater in Los Angeles as well as in Canada.

Derakhshandeh’s film tells the story of abused children and ignorant families who do not make enough time in their day to listen and solve their children’s issue.

The 2013 Kerala International Film Festival kicked off on December 6 and will run until December 13.