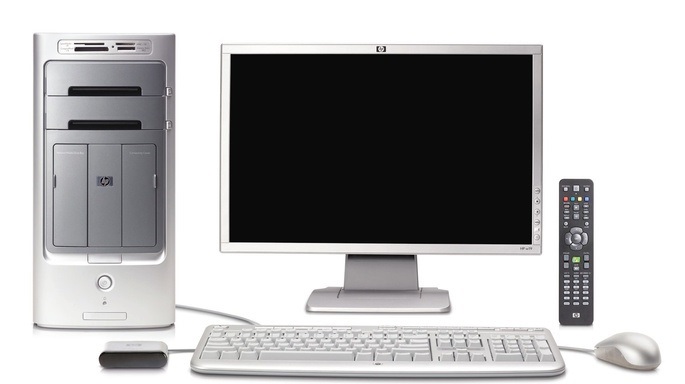 Mehr News reported that the developer of the antivirus had said it would be exported to other countries by 3 years. Called ‘Padvish,’ (Persian for ‘mouse trap’), is the first indigenous antivirus designed and developed totally by domestic expertise.

Abbas Hosseini told reporters in the unveiling ceremony that the product would be exported to other countries by 3 years. “No part of the product has been adopted or inspired by foreign examples, and major part of the design is indigenous,” he added.

He also said that today antivirus enjoyed a fame and prestige equal to that of operating systems and “it should not be forgotten that antivirus consisted of tens of other technologies.

A unique feature of this antivirus is that it can function as IT security police, protecting the contents of the computers, while other parts such as firewalls are outside the computers,” he added.

The director of Amnpardaz Co., the developer company, said that “to the extent that operating systems should be consistent so that other devises operate safely, antivirus should provide security but should not slow the process, and more important, it should provide after-sale services.”

He cited providing supporting services and blocking viruses from flash memories over other foreign antivirus. “An up-to-date technology used in antivirus is the cloud technology which removes any malware and rapidly updates the users, a technology incorporated also in Padvish,” he added.

Hosseini believed the identification of users needs as the first step in developing of the antivirus. “Padvish is capable of competing with foreign antivirus and it has been committed to copyright laws. Thus, it can find applications in other neighboring countries and world markets,” he said.

Amnpardaz director also said that the advanced version of the antivirus had been unveiled. “Saa Iran, the Judiciary, and the Petrochemical industry are the potential customers of the antivirus,” he added.