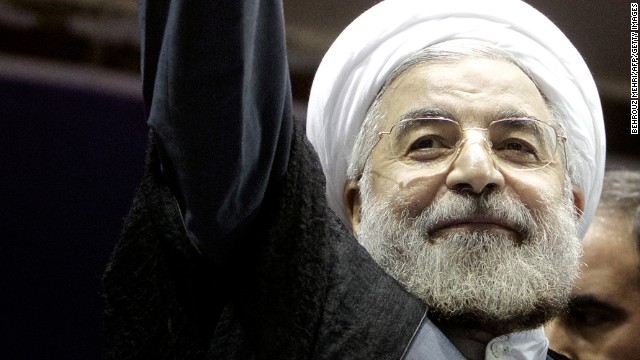 The President made the remarks here Saturday morning while addressing a ceremony in Shahid Beheshti University in Tehran on the occasion of the national University Students Day.

He said university students should raise their strong voices to stop deviations whenever they witness the government or any other institution is getting distance from rationality, logic and national interests.

He said the Iranian nation has to open all doors to itself by relying on logic and its ideals.

President Rouhani further noted that the grandeur of the Islamic Revolution, the greatness of the Iranian nation and its influential role in the world convey the message that we could not close the gates of the country.